Celebrate the Dragon Boat Festival and plan for win-win cooperation

Celebrate the Dragon Boat Festival and plan for win-win cooperation

Information
At the end of the festival, a dragon boat will be rowed, and diseases will flow with the waves; a cup of wine will be poured, and life will be free from worries and worries; a handful of calamus will be picked, and peace will accompany the journey; a bag of zongzi will be wrapped, and happiness and sweetness will be wrapped. Happy Dragon Boat Festival!
Dragon boat racing is the main custom of Dragon Boat Festival. It is said that Chu people died in ancient times because they were reluctant to let Qu Yuan, a worthy minister, throw himself into the river. Many people rowed boats to catch up and rescue them. They rushed to Dongting Lake without any trace.
After that, dragon boats are rowed every May 5 to commemorate it. Use dragon boats to disperse the fish in the river so as not to eat Qu Yuan's body. Race custom prevails in Wu, Yue and Chu.
In fact, "Dragon Boat Race" existed as early as the Warring States period. It is a semi religious and semi entertaining program in sacrifice to carve a dragon shaped canoe and play a race game to entertain gods and people.
Later, in addition to commemorating Qu Yuan, people in different places also gave different meanings to dragon boat racing.
Dragon boat rowing in Jiangsu and Zhejiang area is of great significance to the memory of Qiu Jin, a modern female democratic revolutionary born there. On the dragon boat at night, with lights on, shuttling back and forth, water and underwater, the scene is moving and unique.
The Miao people of Guizhou hold the Dragon Boat Festival from May 25 to 28 of the lunar calendar to celebrate the success of transplanting seedlings and wish a good harvest. Dai people in Yunnan race dragon boats in the water sprinkling festival to commemorate the ancient hero yanhongwo.
There are different legends about dragon boat rowing among different nationalities and regions. Until now, in many areas of the south near rivers, lakes and seas, dragon boat races with their own characteristics are held every year.
Finally, I wish you all a happy Dragon Boat Festival and prosperous business;
Keyword:

Scan the QR code to read on your phone 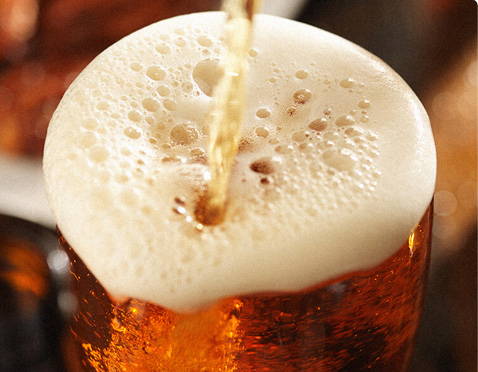 Life is Better with Pub 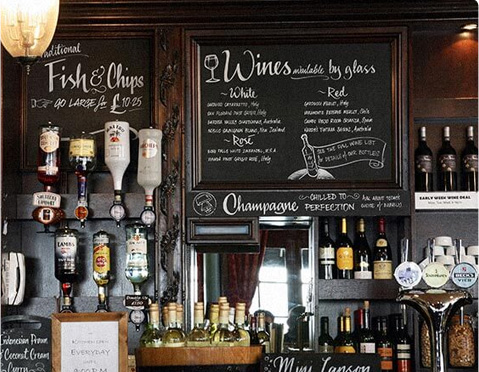 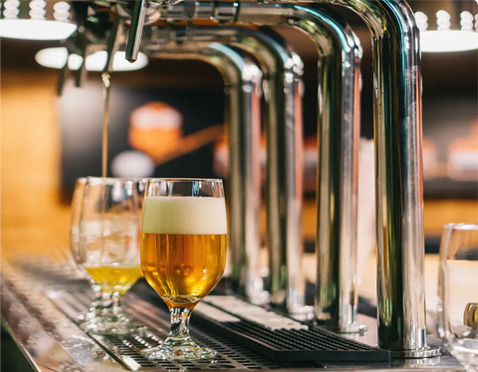